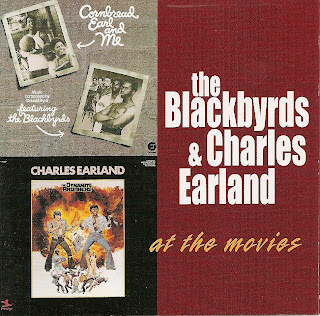 This economic package gathers in fact two classicblaxploitation soundtracks: Cornbread, Earl And Me, signed by The Blackbyrds and produced by Donald Byrd himself and The Dynamite Brothers, signed by Charles Earland. The latter one will satisfy the listener looking for the traditionnal blaxploitation OST experience: wah-wah guitars, crazy organs, funky breaks and tracks with cool names like Weedhopper, Razor J., Snake or Kungfusion. On Cornbread, Earl And Me, The Blackbyrds take their jazz funk road with a nice break to sample every 10 seconds and for you hip hop head the classic breakbeat of Wilford's Gone, sampled among others by Gangstarr on Say Your Prayers and Compton's Most Wanted on Straight Check N' Em. For you information, The Dynamite Brothers soundtrack has been largely used as well. 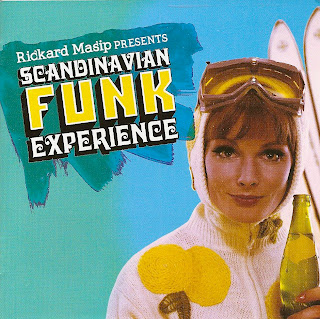 I have already written how much the Nascente worldwide funk bargain price compilations serie is brilliant. It explores with originality and good scene the funk scene of country often ignored and always find a way to exhume pure nuggets. Richard Masip digged deep in the EMI North European 60's and 70's scene and succeed to make one of the best volume so far. Who knew that Finland, Denmark, Norway or Sweden had a  musical scene as hot as their porn flicks. Among the highlights, you can find Charles Williams, an American singer expatriated in Finland, who signs with Standing In The Way a stellar soul song. Doris sultry voice on the psychedelic You never Come Closer or on the deep soul influenced Don't is able to melt the ice while Ralph Lundsten infectious Horroscope breakbeat will infest your mind and deserves definitely its slot in any decent DJ playing list.