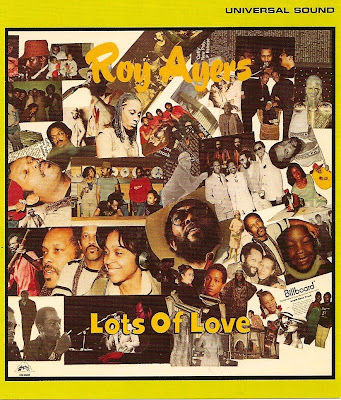 Reedited recently on Soul Jazz, Lots Of Love is a really strange album, Roy Ayers switching style on each song. It starts with an afrobeat number, Black Family, clearly inspired by Fela Kuti with whom Roy Ayers signed the album Music Of many Colours 3 years before. But the track, after a vibraphones solo, ventures into hip hop territory with the introduction of an MC. The second track, Fast Money, is clearly inspired by electro funk with its drumbox beat and its robotic voice on the chorus. The tracks Lots Of Love and And Then We Were One are a bit cheesy, mixing post disco boogie beats with jazzy elevator melodies. On D.C. City, Roy Ayers produces what he does the best: sultry vocals with uplifting soul music. The strongest cut on the album is probably the last one, Chicago, a seminal hypnotic track that clearly inspired Chicago and Detroit house music masters a few years later (Moodyman, Theo Parrish and co). 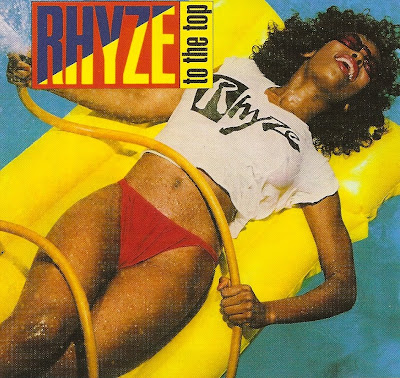 This 1981 forgotten album truly deserved to be rediscovered. Rhyze started to play together in New Jersey in 1970 under The Nu Sound Express moniker. They released a couple of songs and then switched their name to Rhyze. To The Top was their third album, is produced by their childhood friend, Paul Kyzer and deserves clearly its disco funk classic status. After a decade of turning the funk circuit, this unknwon band reached an incredible level of inspiration and musicianship, near the heights of the best bands of the same time. Horns blasts like in Earth, Wind & Fire while the guitar and bass lines matches easily Bernard Edwards and Nile Rogers productions. Try it at home: play this record and you won't prevent your feet and your neck from moving while feeling this melancolic little twist. Killing subtle shit, plain and simple.