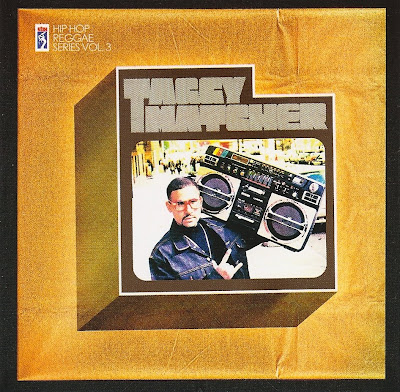 My two Hip Hop Reggae Series posts are my two most successful posts. Nobody left any comment but a lot of people have downloaded the first two volumes of the serie. The master Taggy Matcher is back behind the producer board for the third volume and those ten new scorching reggae remixes of R&B and hip hop classics. By order of appearence you'll find Mary J Blige, Missy Elliott, Dr Dre & Snoop Dogg, Nas, Erikah Badu, The Beastie Boys, Gravediggaz, Method Man & Redman, Public Enemy and an instrumental bonus (Nautilus). Enjoy. 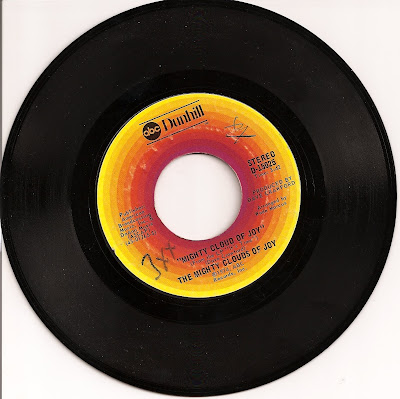 Once a gospel quartet formed in 1960, The Mighty Clouds Of Joy were clearly influenced by the secular sound of the time mixing religious and uplifting texts with soul and funk. Produced and penned by Dave Crawford, Mighty Cloud Of Joy and Everything Is Going Up are two perfect examples. While Mighty Cloud Of Joy is a pre disco bluesy stomper with blasting Memphis style or Muscle Shoals style horns, Everything Is Going Up is clearly going the deep soul way. I found this record in a pile of crap 7", paid 50 cents for it and absolutely never regretted them !!! 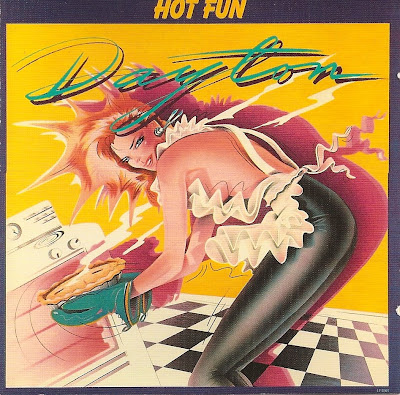 Recorded in 1982, Hot Fun is Dayton (Ohio) based band, Dayton, third album in two years of existence. Created by David Shawn Sandridge and Chris Jones, Dayton lasted six years, frequently changing its roster of members and producers and vanishing after five albums in the mid 80's without scoring any real hit. Hot Fun is a really curious album, switching style frequently, mixing 80's boogie songs with a radio friendly Sly Stone cover (Hot Fun In The Summertime), P-Funk oriented tracks (Krackity-Krack featuring Bootsie Collins, Grunch) and a soulful ballad (Never Repay Your Love). Lack of coherence will say some while other will notice that the band is just as good in every style they try. A nice piece of work that,I think, has never been sampled. 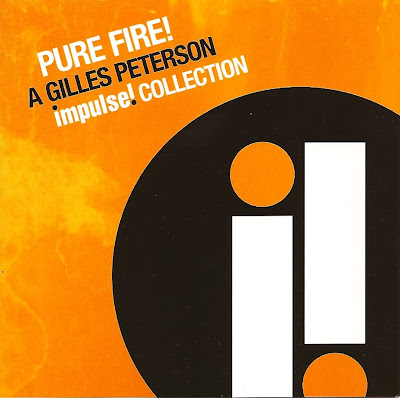 Making a jazz label compilation is pointless. I don't know much about jazz but I do know that it definitely the ultimate album format. Single tracks, as good as they are, never sound as good as put in their overall album context. Releasing a jazz compilation give consequently headaches to label manager, especially with cult status label like Impulse! Like in journalism, you must always find an angle to be reliable and keep it real. Paying a DJ to make the compilation is an easy way to find your angle: his or her name gives credibility to the project, you can always say that he has chosen the tracks that insipired his work and that he's still spinning some of the songs he selected. Chosing Gilles Peterson was a good choice for Impulse! marketing execs: the guy made himself a name by playing jazz records, has acquired a near legendary status and is famous to make incredibly brilliant compilation. Gilles Peterson selected tracks from the Impulse! 60's ad 70's catalogue that go well together and sequenced them all, making the listening experience very coherent. The biggest names are here of course (Milt Jackson, Max Roach, Art Blakey, Archie Shepp, John Coltrane, Yusef Lateef, Pharoah Sanders) but the record has Gilles Peterson written all over it. It's a bit like listening a Worlwide special show dedicated to Impulse! After every track, you just think that you gonna hear Gilles voice. Well done mate! 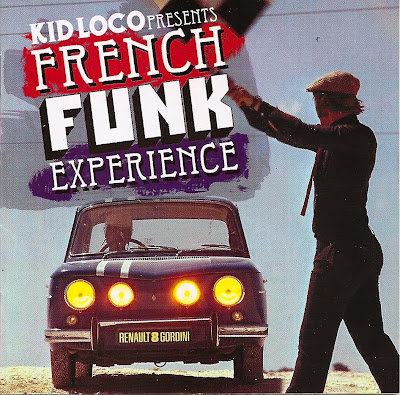 Ex-indie kid and trip hop French producer Kid Loco digged deep in his 70's library music records collection to gather this brilliant volume of the Funk Experience serie. This is an excellent opportunity to discover funky pieces composed for specialized labels like Tele Music, Sonorama or Pema by unknown studio or session musicians called Bernard Estardy, Guy Pedersen or André Ceccarelli. Two tracks on the records cannot to my sense be linked to library music: Course De Ten, by Alain Goraguer, an extract from La Planète Sauvage OST and Africadelic by Manu Dibango. For the rest, you'll find what you can expect: groovy shit clearly inspired by blaxploitation soundtracks with plenty breaks to sample. Don't miss especially Basse Duettino by Raymond Guiot.