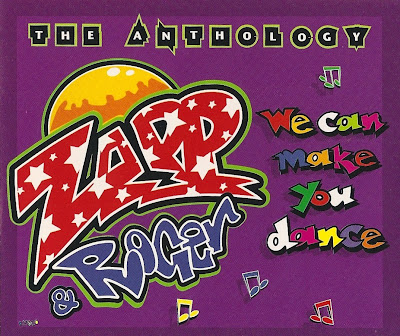 If the Troutman brothers wouldn't have existed, nor P-Funk nor West Coast gansta rap would have been the same. Discovered by, guess who, Georges Clinton himself, the band led by Roger Troutman, rapidly acquired a major status amongst funk players. Zapp live shows, for those lucky to watch them, were unique moments of funky madness while their infectious singles, even if not that successful outside the R&B charts, set the definition of black music for the next decades: a strong emphsis on the drum and bass lines, the use of talkbox, easy texts and infectious chorus. Sounds kind like the definition of R&B today right? Zapp and Roger have been so much sampled, especially More Bounce To The Ounce, that using their songs is now the ultimate music production cliché. Dre gave to Cesar what belongs to Cesar revitalizing Roger career by offering him the chance to sing the hook of 2Pac's hit California Love in 1996. The saddest thing in Zapp glorious story is the end with the violent and mysterious death of Roger and Larry Troutman in 1999 by gunshots. This anthology selects the 29 best tracks from Roger Troutman's various incarnations: The Human Body, Zapp, Roger and H-Town. This is a must. 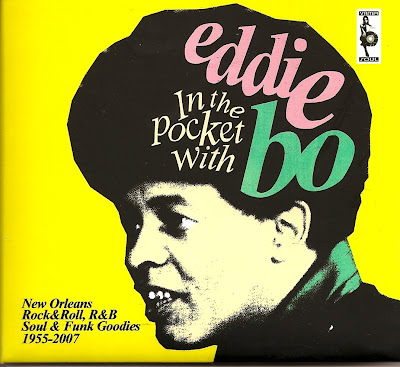 In The Pocket With Eddie Bo

Getting a hand on Eddie Bo recordings for a decent price a rare experience. During 50 years, Eddie Bo was a funky hurricane, one of the go to guy from New Orleans funk and soul scene. He wrote, recorded, produced or arranged hundreds of records for a good dozen of different labels, mostly 45s, and staid a lot of times uncredited. It was really time to rehabilite this guy and its storming recipe: raw drums, tick bass lines and a catchy hook, enhanced from time to time by horns or strings. The 28 songs on In The Pocket With Eddie Bo features Eddie Bo under his own moniker or the numerous bands and artists he worked for: Barbara George, The Barons, Eddie Lang or Chuck Garbo & The Soul Finders. Raw swampy sweaty shit but it's just to bad this records lacks what is probably Eddie Bo's most sampled song and used breakbeat, Hook And Sling. 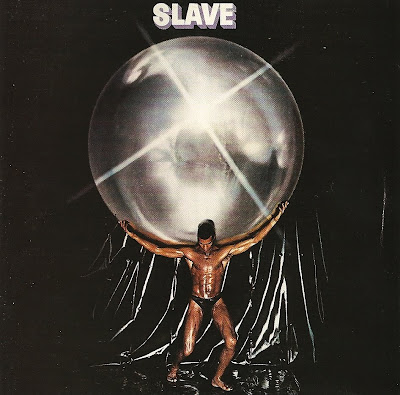 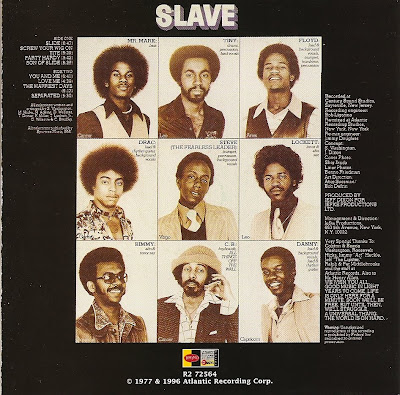 After years of hiatus, Slave lead singer, Steve Arrington, is back in business, collaborating with new school funk master Dam-Funk and Stones Throw Records. I had the chance to hear one title released with a French newspaper and the result is quite good even if far away from Slave best days. Probably one of the greatest funk band to come from Ohio, Slave signed the stellar single Slide, which stormed the charts even before any album was even recorded. This single alone allowed Slave to tour intensively and they only had a few days to record their first album, Slave. It explains probably the raw energy and the live feeling of every track, the emphasis being on the bass and drum lines and less on the melody or the arrangements. For the record, Public Enemy A Tribe Called Quest, Success-N-Effect and Professor Griff used Slide for respectively Can't Truss It, Go Ahead In The Rain, Feeze and Pawns In The Game. 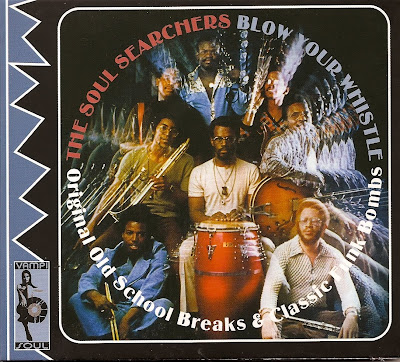 The Soul Searchers - Blow Your Whistle

Everything is said in the title about the content of this record. Blow Your Whistle gathers tracks from the two LPs Go-Go music king Chuck Brown's Soul Searchers cut for Sussex in 1972 (We The People) and in 1974 (Salt Of The Earth). This nice Vampisoul release is the cheapest and easiest way to get inalterable heavy funk break classics like Salt Of The Earth or Ashley's Roachclip, largely sampled and used by the hip hop godfathers of the late 80's (Eric B & Rakim, LL Cool J, Run DMC, Public Enemy and co). 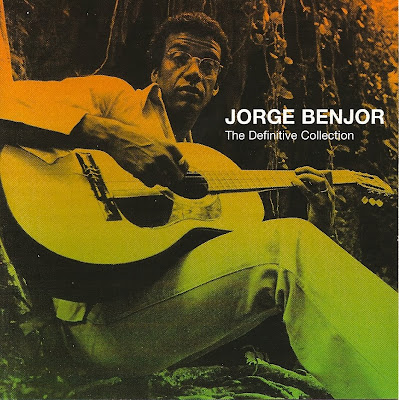 Mainly specialized in African music, British label Wrasse Records released excellent anthologies of Brazilian music. After Gilberto Gil, Elis Regina, Maria Bethânia and Gal Costa, it is the turn of pop genius Jorge Benjor (aka Jorge Ben). The record concentrates on his 60's and 70's career with 19 excellent tunes. All his absolute classics are here, from bossa classic Mas, Que Nada to his samba disco stormer, Taj Mahal, a song so infectious that once you listen to it, the melody of the chorus is still printed in your head one month later. For the story, Taj Mahal was plagiarized by Rod Stewart for his biggest hit to date, Do Ya Think I'm Sexy?. The Scottich singer was sued, condemned and consequently didn't make any money out of it. Jorge Benjor made another version of the song, even better, for his Acustico MTV album released in 2002.