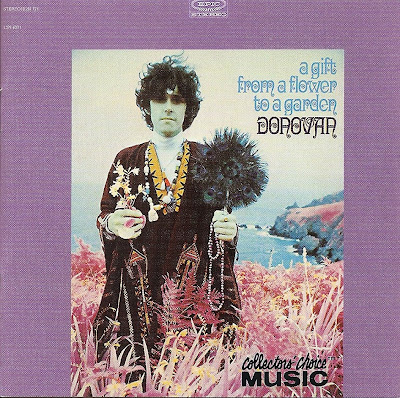 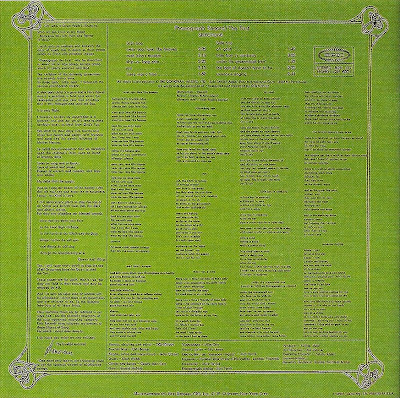 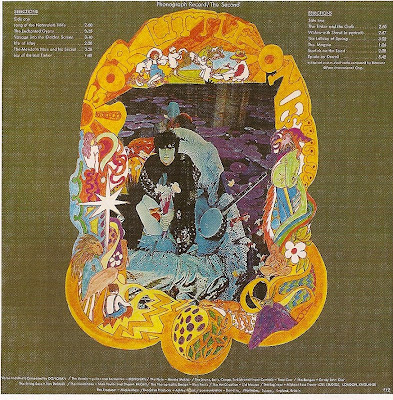 I'm not that much into 70's folk and pop (I leave that to my folks and their friends in fact). But when I played this record it just went... whaouh! This music is so good... and sounds like a good Beck album but made in 1967. What really surprised me is that Donovan has more a reputation for churning out hits than breaking the mould of flower power pop with a vision and a sound that will pass the test of time. Despite its Middle Age inspiration that can be scary at first glance, A Gift From A Flower To A Garden benefits plainly of a well crafted and rich instrumentation that goes beyond the traditionnal borders (a few songs have a strong jazzy feeling) and will bring peace and happiness even within the most hardcore heads.
Donovan - A Gift From A Flower To A Garden
Publié par Zorba le Break 3 commentaires: 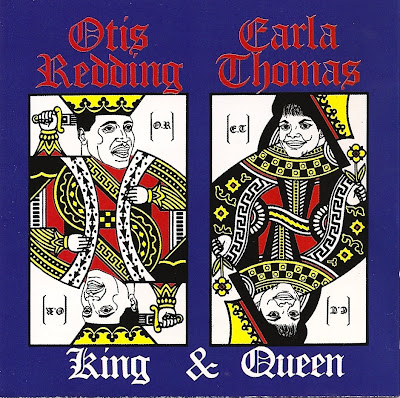 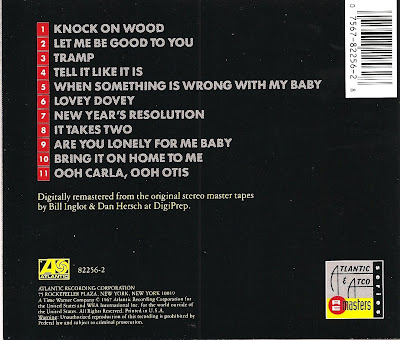 Rarely a record deserved better its title than this one. Male & female duets albums were a common soul figure but when you get two of the greatest legends of the Memphis label, Otis Redding and Carla Thomas in the same studio sessions with a dream team backing band (Booker T. Jones, Isaac Hayes, Steve Cropper), you just got one plate of hot boiling southern soul that will stand forever the test of time. The two singers exchange verses with a perfect feverish chemistry, reviewing classics hits of the time (Knock On Wood, Tramp, Tell It Like It Is, It Takes Two). 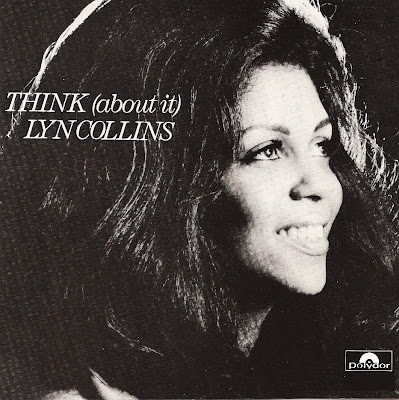 Discovered by James Brown, who made of her one of his chorist, Lyn Collins, dubbed the Female Preacher, released two albums, one funk masterpiece, the single Think (About It), and then vanished ,trying vaguely to come-back. This is little but nonetheless more from what most artist have ever accomplished. It just seems unfair considering the talent of this gifted vocalist. Think (about it), the album, is a rather good demonstration of funkyness. Apart the title tune, it consists mainly of covers, among which one of the funkiest cover ever of the Rat Pack classic, Fly Me To The Moon.
Publié par Zorba le Break Aucun commentaire: 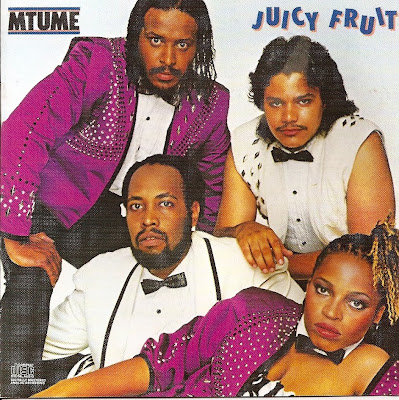 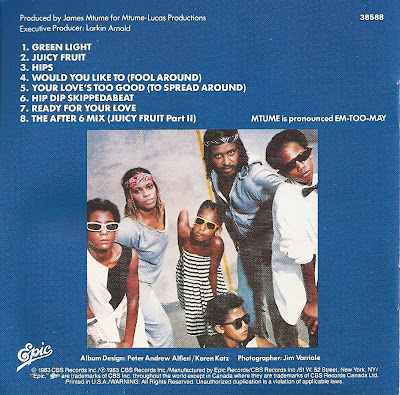 Their wardrobe is a stylistic nightmare but, at a time where afro american music was sinking in a post disco-funk keyboards based cheesy nightmare, Mtume released his masterpiece, Juicy Fruit, an inspired opus which still sounds today so incredibly fresh and creative that only Biggie could kill and match the title song with Juicy.
Mtume - Juicy Fruit 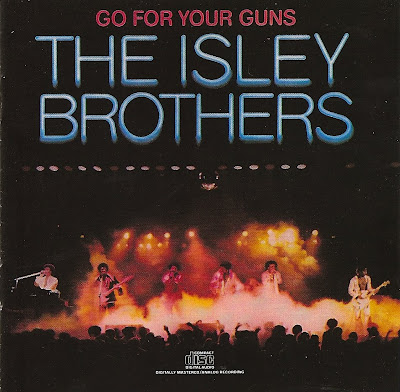 I found this rather good Isley Brothers 1977 album after a shitty and rainy day of work. When I realised and remembered, while listening to it, that track 2, Foosteps In The Dark (Part 1 & 2), was the sample used by DJ Pooh for one of my favorite Ice Cube track, It Was A Good Day, I reconsidered the day as a pretty good one in fact.