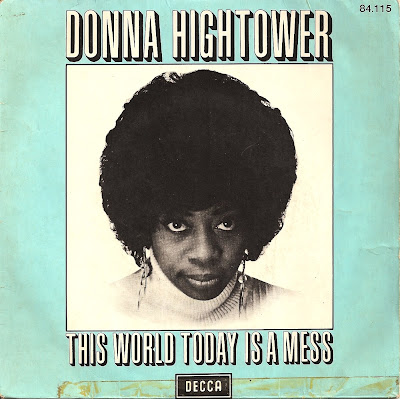 Finding informations about Donna Hightower on the internet is not that easy. Maybe because This World Today Is A Mess is her only real commercial success. It's a nice piece of uptempo, singalong, feel good, easy listening soul song, despite lyrics that are not that optimistic. The B side, Dreams Like Mine, is a gorgeous soul downtempo number. 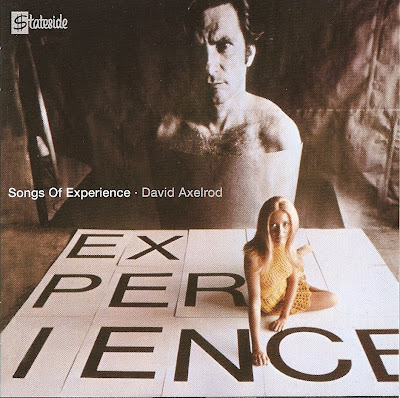 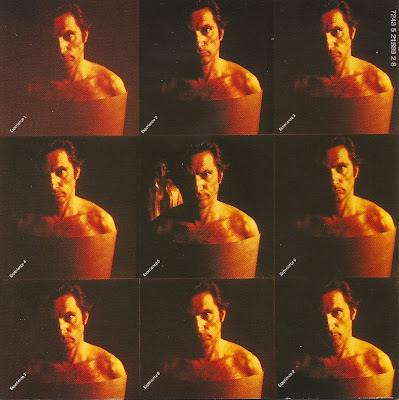 Songs Of Experience is the second part of David's Axelrod homage to William Blake after Song Of Innocence, record I posted last week. Songs Of Experience is a little less dark and slightly more cinematographic, heavy on a rich psyche and sexy instrumentation and a bit less on breaks. It reminds me a lot of soundtracks Ennio Morricone made at the same time. This album stays as well as one of hip hop producers favorite samples mine, especially DJ Shadow who largely used parts of The Human Abstract to make his masterpiece, Midnight In A Perfect World. 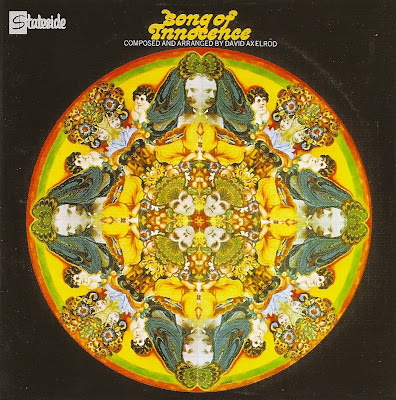 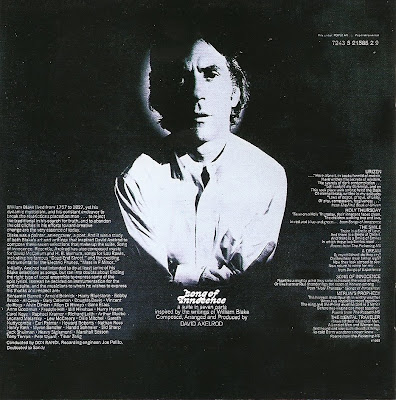 What to say about this record? This is the kind of album that made me want to start this blog. Just to make it discover to someone that never heard of it. It is so good that it's hard to say which song is the better. Song Of Innocence is a pure breakbeat paradise. Each single track has been sampled a gazillion of times, especially Holy Thursday. Song Of Innocence was thought as an hommage to William Blake, the 18th century poet. But you will find no classical music here. It's an instrumental psychedelic funky jazzy trip. Strings and horns are used in a very cinematographic way, aswering to funky drums and a jazzy bassline with from time to time an electric guitar. Play it and you'll be hooked to the last single note. 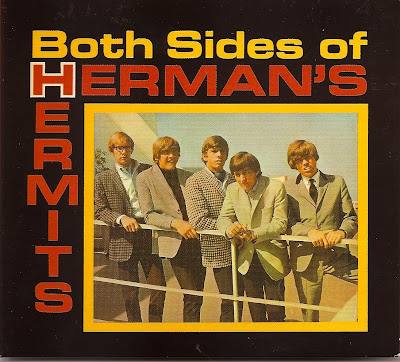 Herman's Hermits have a shitty reputation. They haven't any psyche freakbeat, garage or proto punk scorcher to their palmares. Instead, despite their working class scousie origins, they drag a reputation of a commercial family friendly pop band, singing first degree love songs that wouln't scare or even offend Midwest and Bible Belt TV watchers. This is pretty unfair: those guys were maybe not the definition of rock'n'roll but they were in fact just doing the job the best they could. They had no personnality, no artistic vision, but clearly just wanted a decent living from their music. They didn't break any barrier but let behind them a handful of good songs. For Love is one my personnal favorite and you can find it on this album, Both Sides Of Herman's Hermits with a few B sides and cuts from their 1967 Columbia release, Herman's Hermits X 15.
Publié par Zorba le Break Aucun commentaire: 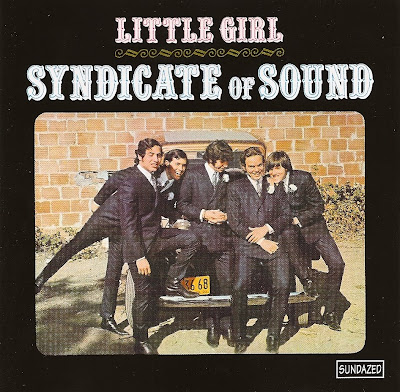 Syndicate Of Sound was created, according to bassist Bob Gonzales in the liner notes of this Sundazed CD edition, "to make money, have fun and meet girls", which is basically the aim of 99,9% of teenage bands in the world. Hailing from San Jose, California, Syndicate Of Sound vanished carbonized after only one album and one Top 10 hit single, Little Girl. If British Invasion influences can obviously be heard throughout the entire album, they are mixed with that raw energy and that minimalism only particular to US garage bands of the time. Definitely more than a curiosity.